Markets, concentrates of Provence, throughout the year !! 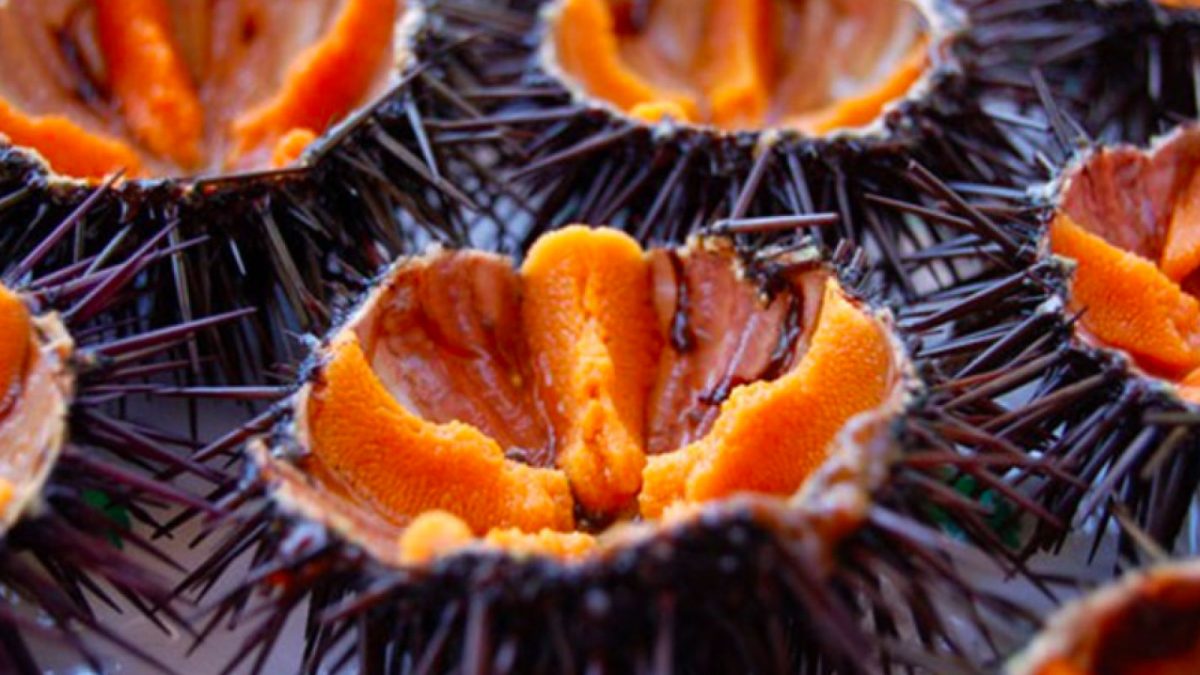 The Sea urchins of Carry Le Rouet in February 2019 not to be missed !!!

SEA URCHIN HAS A STORY…

The Sea urchins of Carry Le Rouet in February 2019 not to be missed !!! OURSIN HAS A HISTORY …

In 1952, during a tasting of sea urchins at the creek of Cap Rousset, fishermen organized a simulacrum of balance to offer the Mayor of the time, Jean-Baptiste Grimaldi his weight of sea urchins. The event is folk but the sea urchin has earned its title of nobility.

Thus, in 1960, the municipality of Alfred Martin launches “the day of the Urchin” every first Sunday of February. This day is soon to become “Sea Urchin Month”.

Since then, every year, the first three Sundays of February are the subject of a great tasting of sea urchins and shells on the port of Carry le Rouet. Sea urchins that are, remember, chosen by hand by professional divers according to specific rules and which is the only artisanal fishery that still exists.

In the space of thirty years, the Month of the Sea Urchin in Carry le Rouet has become the big regional festival that everyone knows.

Also in Les Alpilles, there is a famous Oursinade in Eygalières, not to be missed!

Markets, concentrates of Provence, throughout the year !! 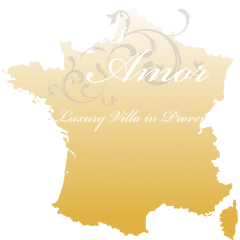 This website uses cookies to enable basic functionality and for statistical purposes. By continuing your navigation, you agree to receive cookies for the purposes of anonymous statistics and personalization. Learn moreOK